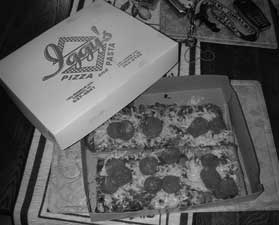 I'll write one at some point! View all posts by Nick